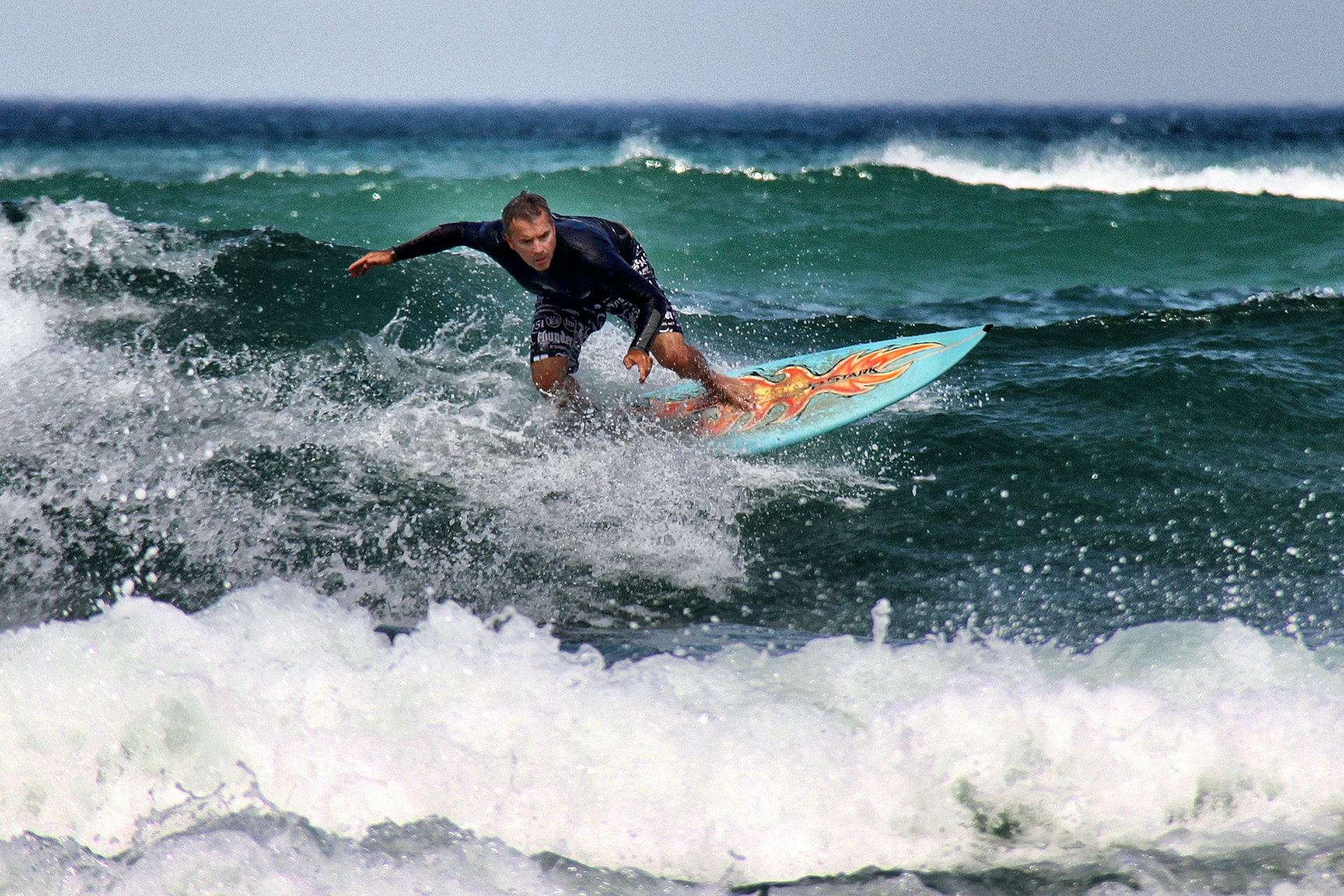 While Europe is home to a plethora of superb surfing spots, there is one region that tends to stand out from the rest. The Southwest of France, and Hossegor in particular, has made a great impression on amateur and pro surfers from across the globe. Although Hossegor may not be one of the trendiest tourism hotspots in Europe or even France, there are many reasons why it has earned the respect of surfers and fans alike.

It boasts a long and rich surfing history
Hossegor is widely regarded as the birthplace of Euro surfing, and with very good reason. Hossegor first became a surfing spot in the 1950s, when a German/Californian scriptwriter by the name of Peter Virtiel supposedly brought the first surfboard into the country from Spain - illegally. By the 1970s, Hossegor had garnered quite a reputation for being one of the best places to surf in all of Europe. Fast-forward to 1987, and the town hosted its first ever world-class surfing competition in the form of the Rip Curl Pro. Today, there are countless surfing-related events and festivals that take place every year, which simply highlights the immense appeal of the region as a surfing destination.

The waves are incredible
The swift, hollow waves at Hossegor attract an ever-increasing number of local and international surfers every year. The beach, which spans approximately three kilometers, boasts as many as four superb surfing spots: Les Culs Nus, La Nord, La Sud, and La Gravière. The latter is particularly popular, thanks to the heavy barrels that are known to break on the beach. It is thanks to the close proximity of these spots and the near-perfect surfing conditions that Hossegor plays host to the Quiksilver Pro France every year. Over the years, the competition has attracted some of the biggest names in the sport, including the likes of Gabriel Medina from Brazil, John John Florence from Hawaii, and Australia’s Mick Fanning.

There is no need to wear a wetsuit
Although there are times when wearing a wetsuit while surfing may be required, such as when the water is particularly cold, many surfers will attest to the fact that they are not the top choice when it comes to surfing apparel. Thankfully, the water in Southwest France, where Hossegor is located, is among the warmest in all of Europe. Even during the colder months when the water temperature does drop considerably, it is not nearly as frosty as elsewhere on the continent. If you are happiest when taking to the waves in your bikini, board shorts, or jammers, Hossegor is undoubtedly one of the best places to do so.

Although there are numerous wonderful surfing spots in France, Hossegor is the one that needs to be included on any surfing destination bucket list. Whether you are a competitive surfer or merely surf for leisure, you are bound to fall in love with the astounding surfing conditions of the area. 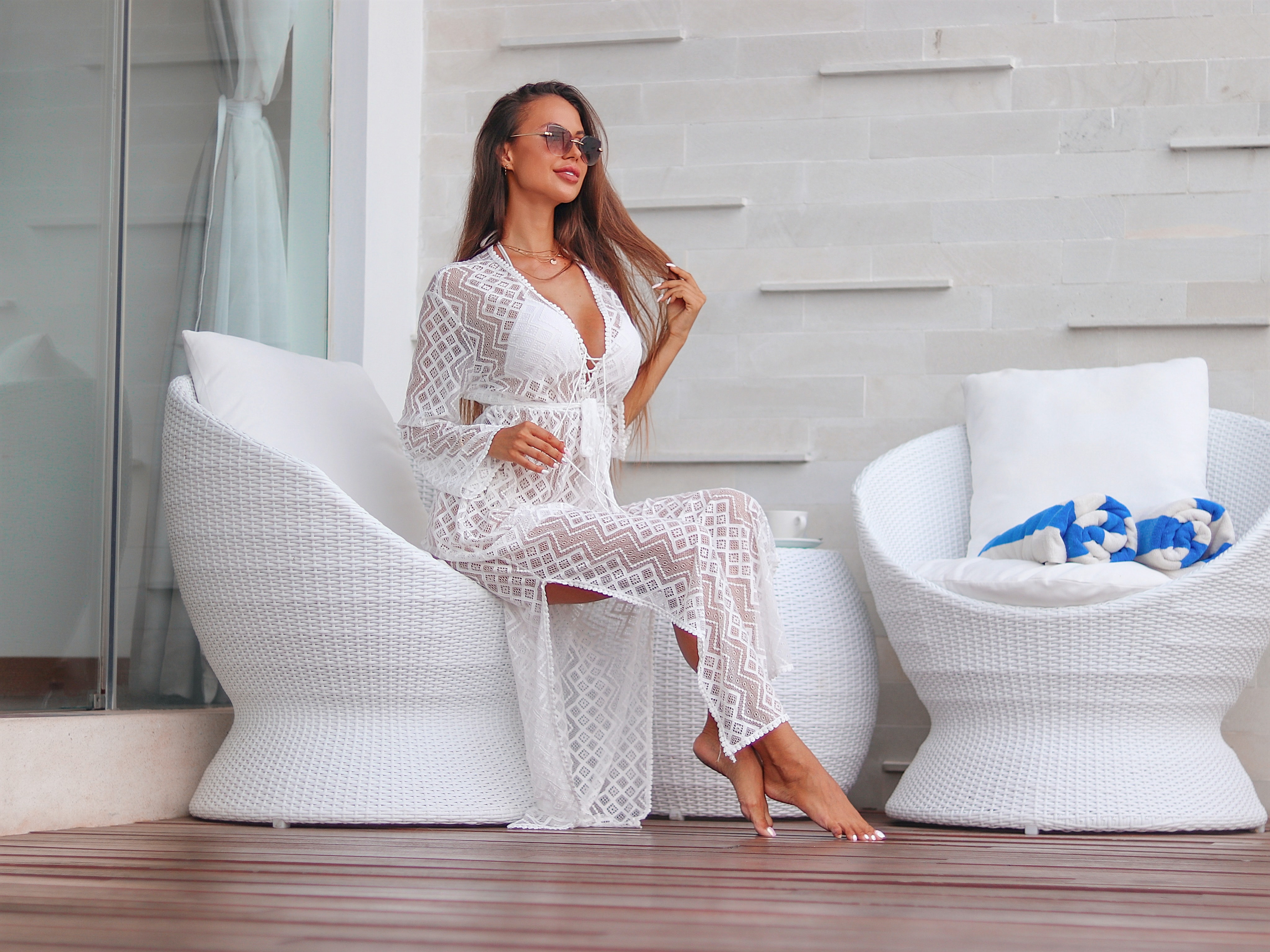 traveling tips
How To Dress For An Italian Beach Holiday
September 23, 2021 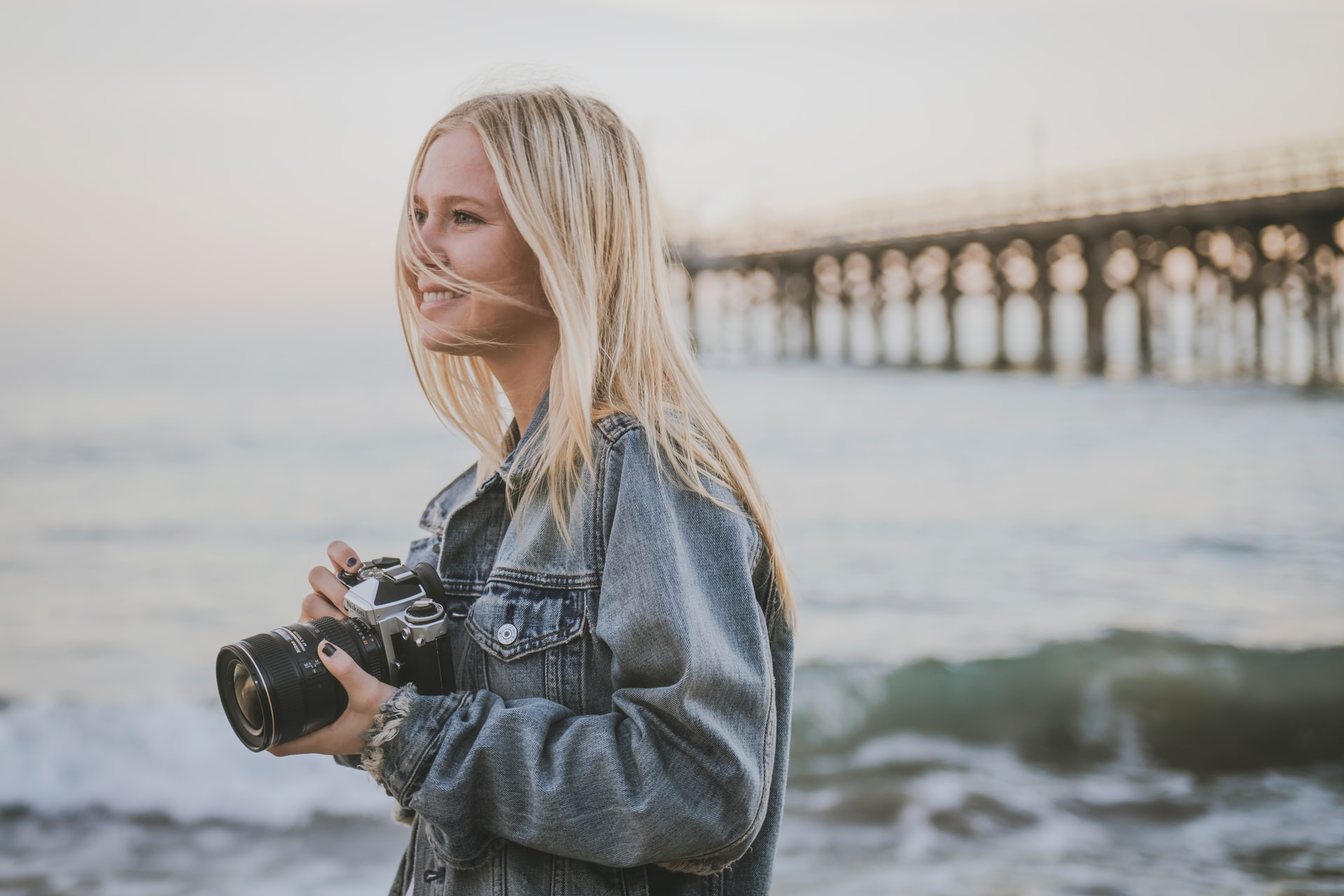 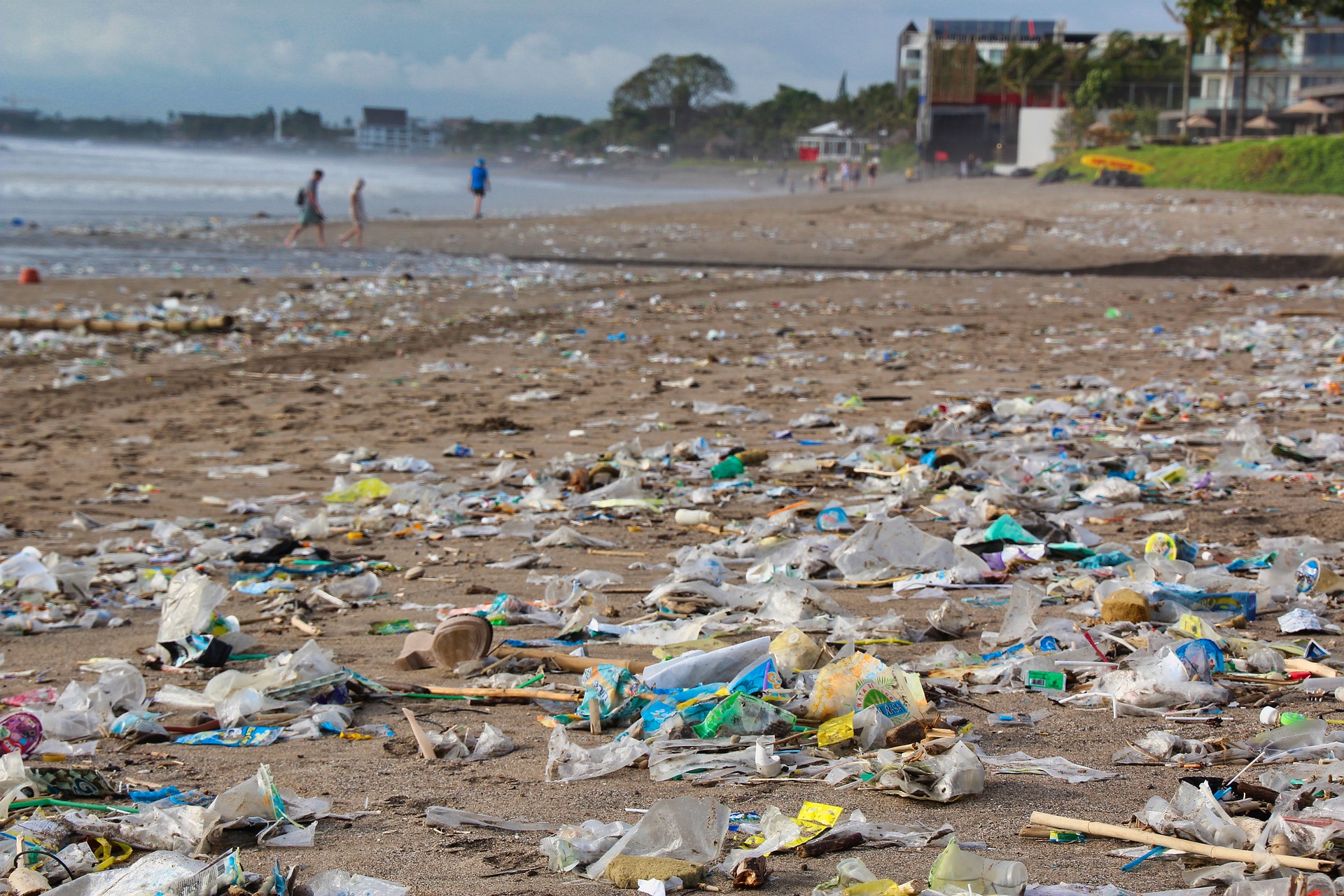 traveling tips
You Can Help Reduce The Amount Of Microplastics On The World’s Beaches
May 19, 2021 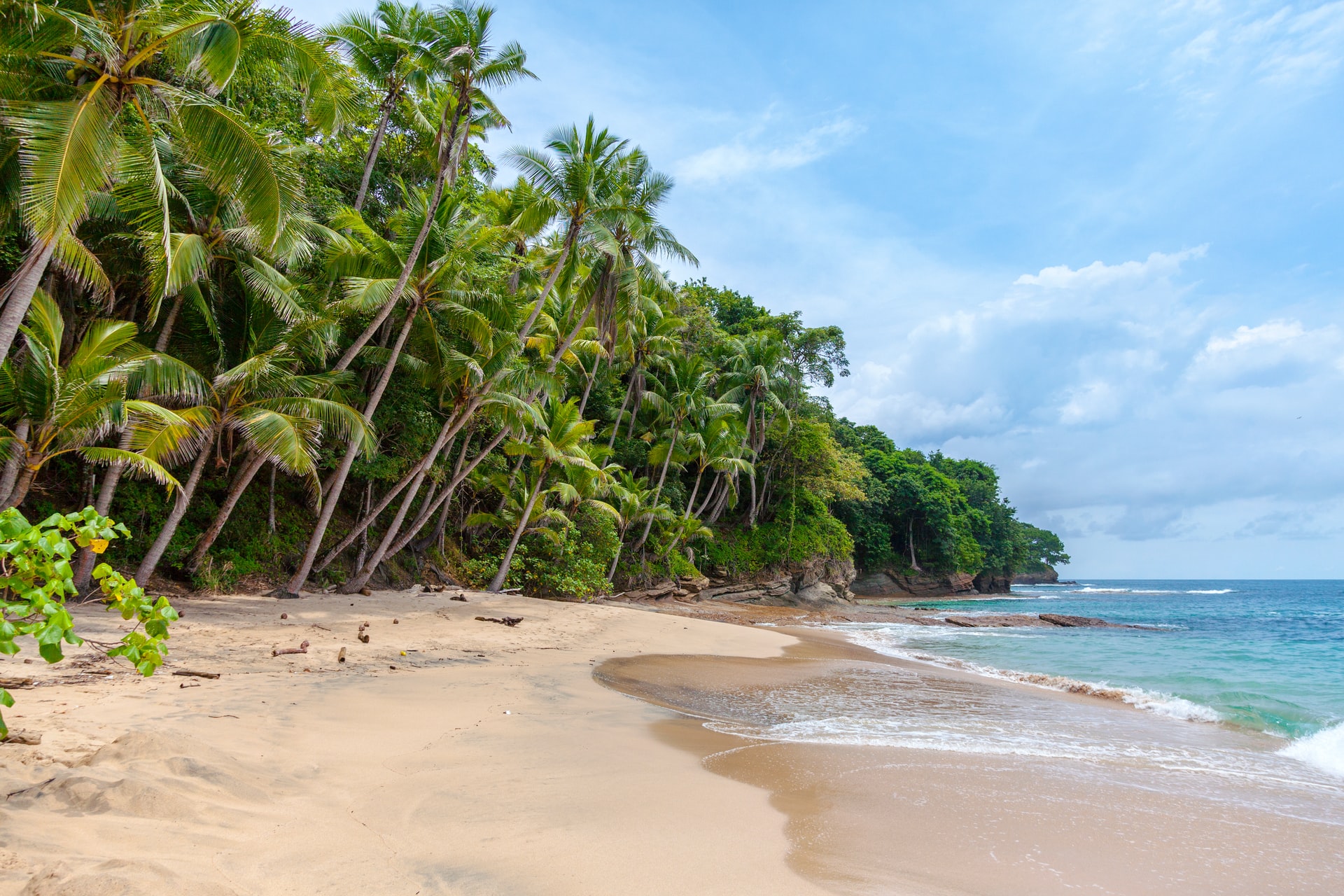 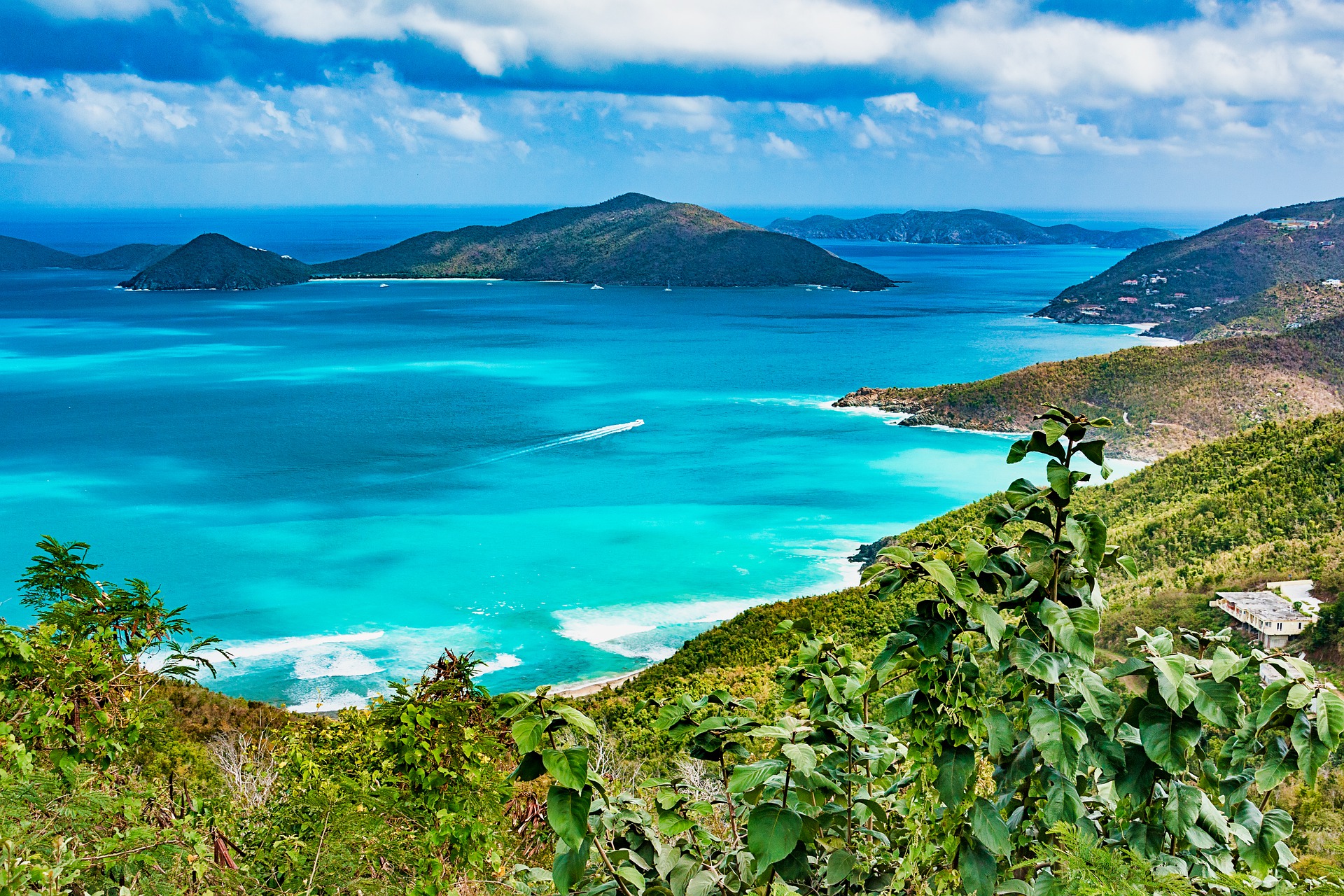 The Romantic Beaches Of Virgin Gorda 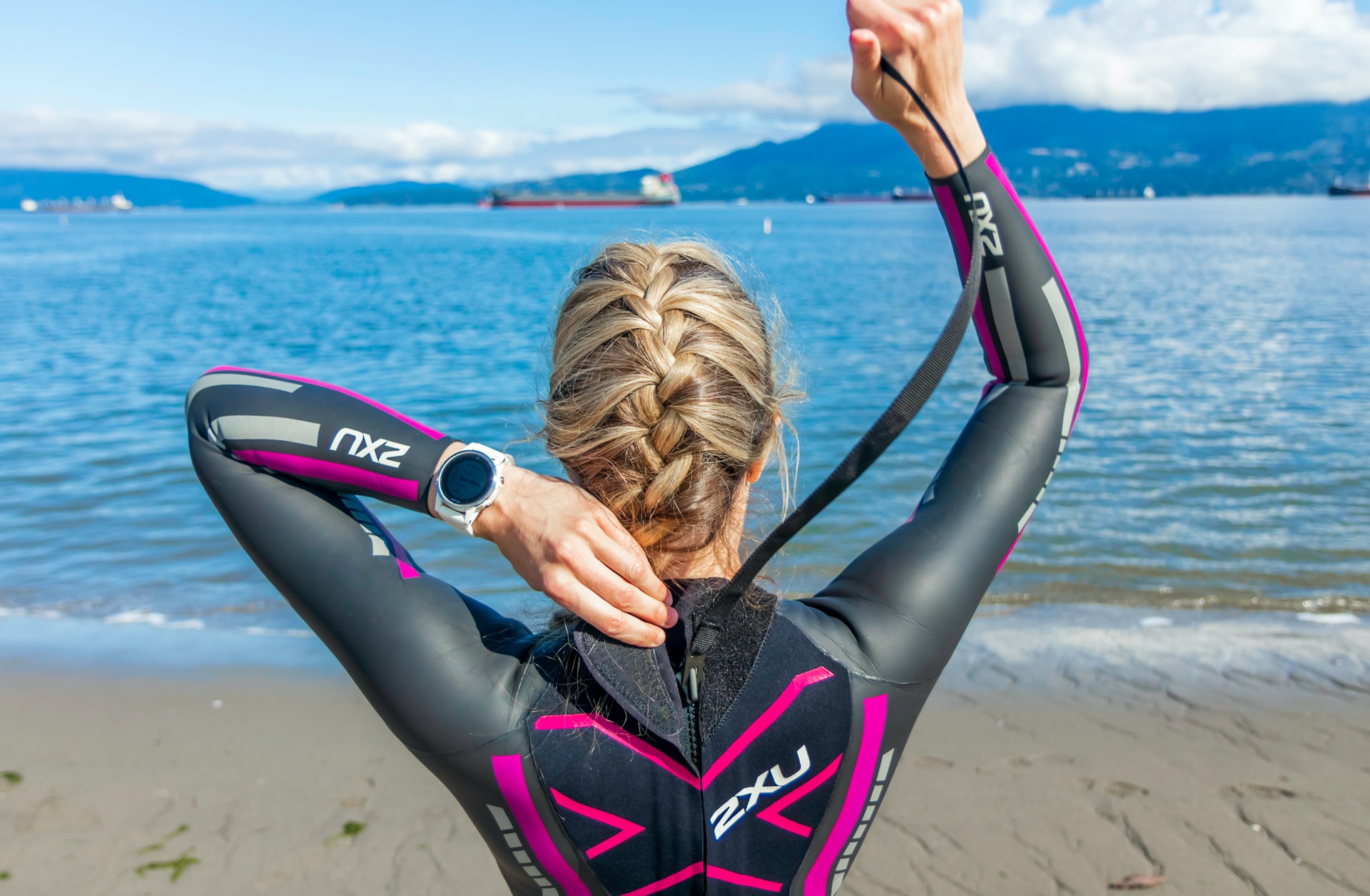 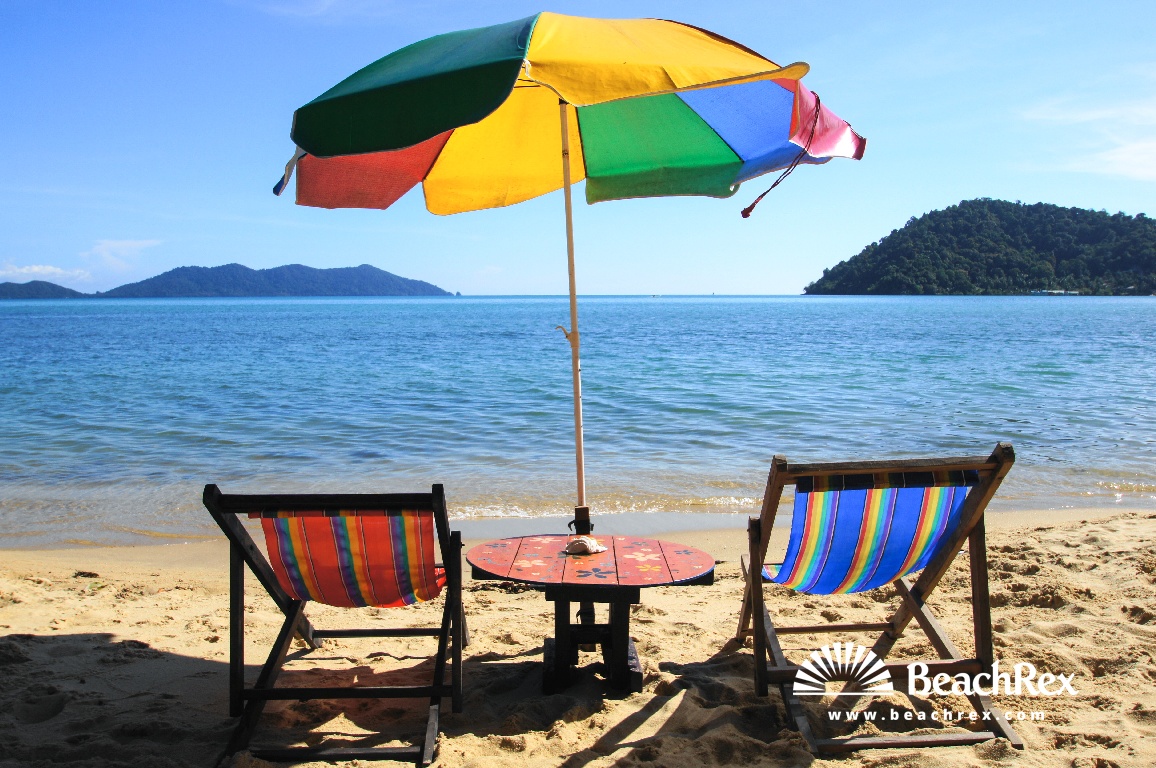 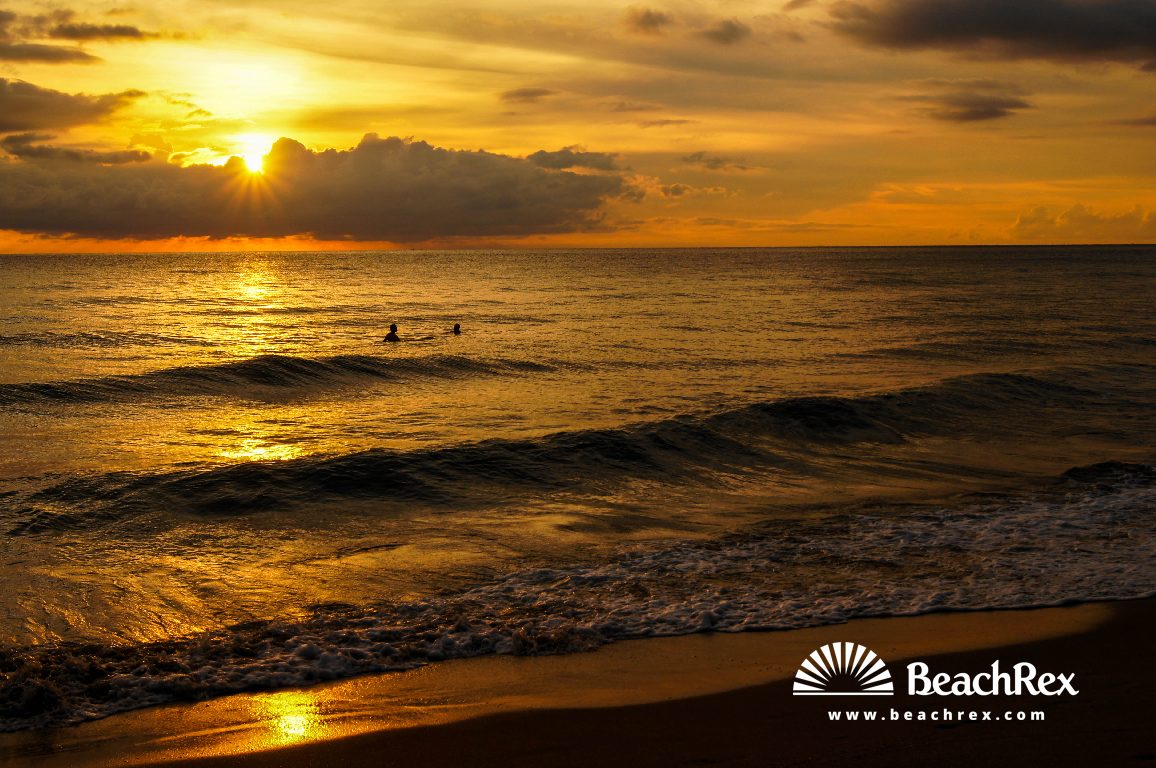 traveling tips
On the Road without stress
November 19, 2017 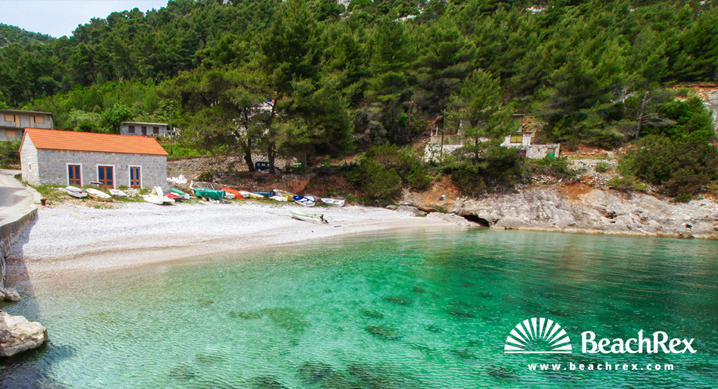 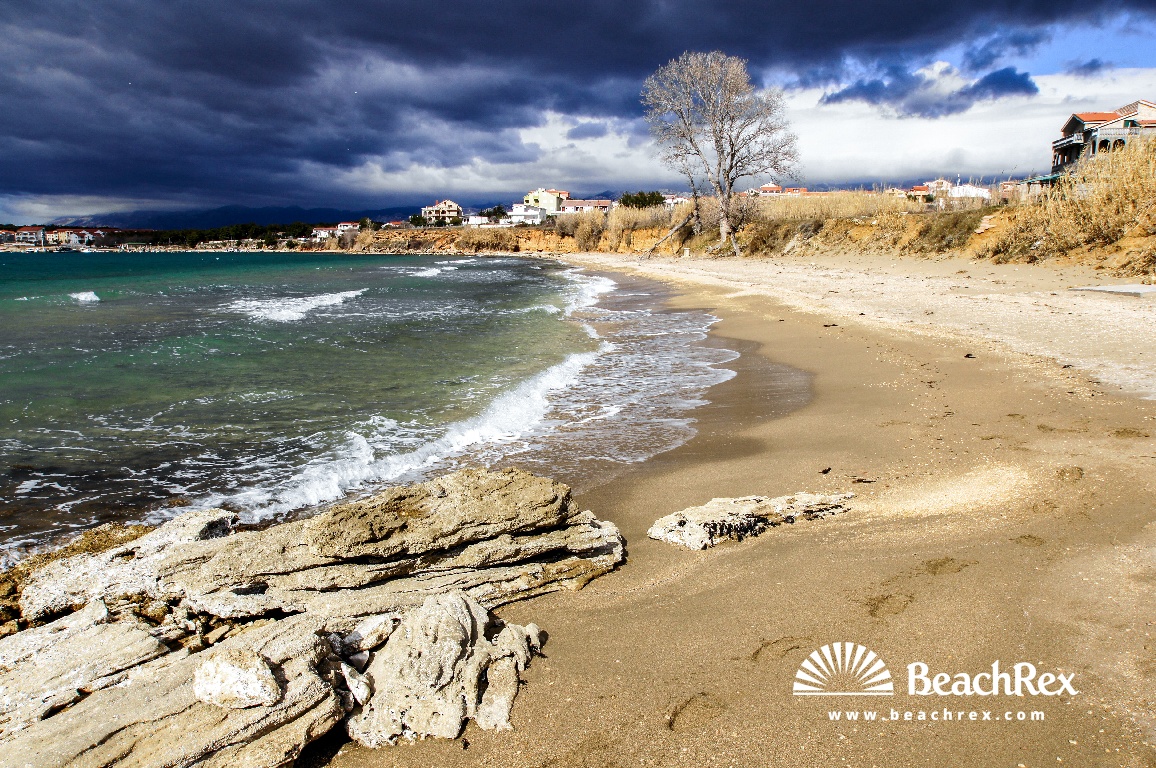 Best Weather App to Use When Going to the Beach

traveling tips
I’m going on an adventure… or 10 tips when travelling alone with a camper
December 15, 2015
About me